The Typical Engagement 2019
Our planning was sound but the timing was not quite aligned. This manifested itself in a not such a grand and slightly bumbling engagement. 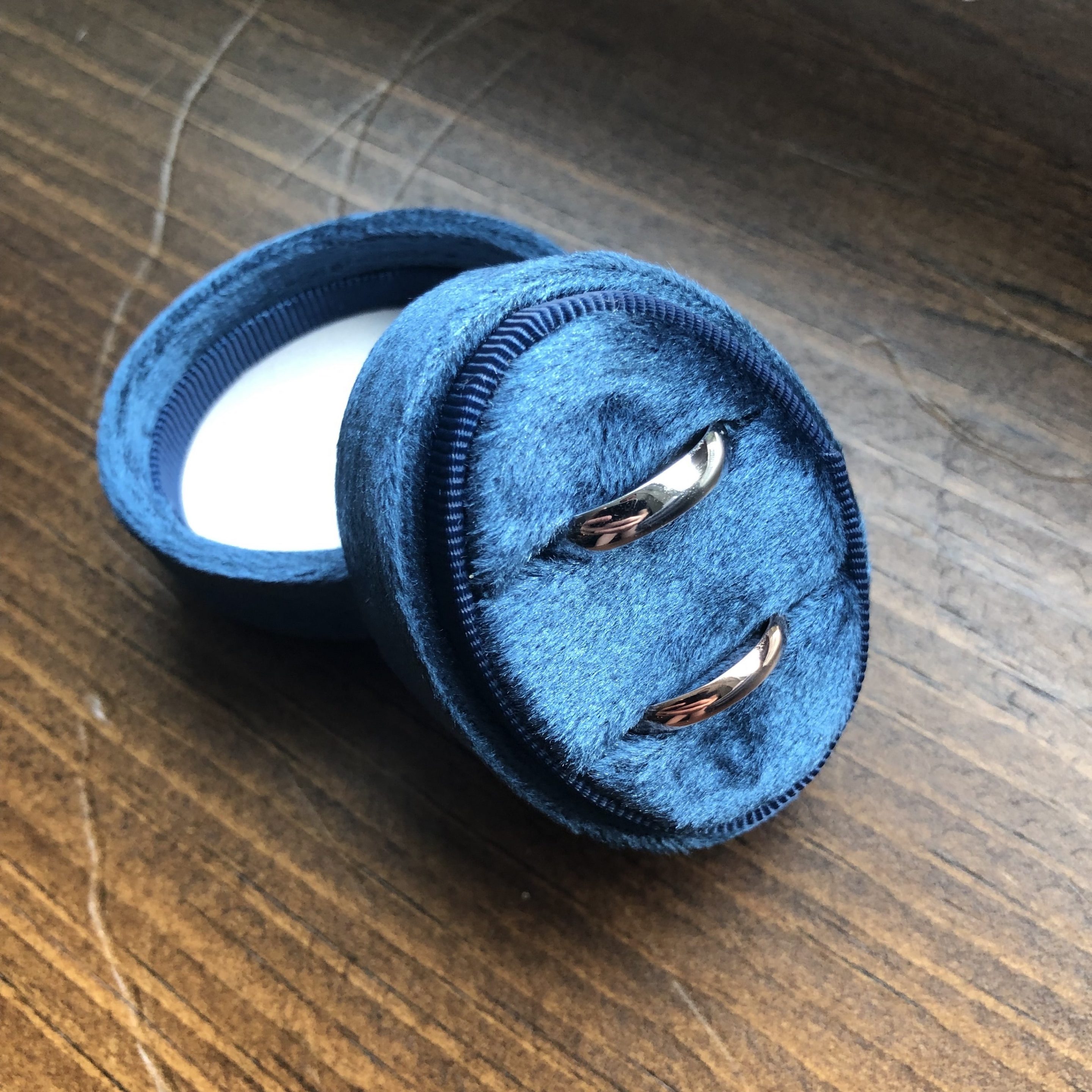 The best laid plans of Dyson and men sometimes go awry. Especially, if you have my luck…

Days, months, years, hours, minutes, seconds ~ planning, something Angel and I  have a mastery over, led us to an early gap in coordination. Our planning was sound in the established goals and ultimate execution, but the timing of commencement was not quite aligned. This manifested itself in a less than  grand and slightly bumbling engagement. In retrospect, it fits us perfectly and is a great introduction to the culmination of our matrimonial union.

Call me Zachary.
Some months ago — never mind how long precisely — having little time or no time in my calendar, and nothing particular to interest me, I thought I would propose to Angel on the other side of the world.

Years ago, I set a goal to travel to Japan; and after meeting Angel, it became my goal to travel to Japan with him. Characteristically in line with my other excursions, events, and eccentric ideas, I was unable to make this a small and simple trip. Using Angel’s sabbatical as an excuse, we were able to plan a month living and exploring the country. The planned start of the journey was to arrive in Tokyo, but the first big event in the country was to be a surprise for Angel.

Patience is a high virtue… but virtue can hurt you, if you have a cute plan for your engagement proposal…

Some months prior to the start of our trip planning, Angel sat me down, to what I now know to be a normal conversation starter, but my first experience was received as something quite startling… a simple “we need to talk.” To limit myself from digressing into another long story inside a story, I will attempt to cut this short; we talked about getting married and I promised to propose soon.

Jump ahead, weeks before our trip to Japan, I thought myself quite skilled in delaying my proposal delivery. From our first “we need to talk” until this day I had been planning the surprise in Japan. I would start with a special bottle of Sake in our hotel suite and finish the final proposal the following day at the Senso-jo Temple in Asakusa. My longtime friends, Arek and Gavin, would meet us and help film it all.

You never know what worse luck your quirky/off-center  luck has saved you from.

Odds are never in my favor and that day my kindling plan was snuffed out by an afternoon conversation starting with “we need to talk.” Just as casual as the cheese lunch we were eating –some focaccia, brie, and olive oil – Angel proclaimed, “I am tired of waiting. I want to get married.” To my bewilderment and with a slight chuckle, I had to explain all of my near-future plans and in turn cancel them. This is typical for my luck or the modus operandi of  my life – things are always just a bit off center. The memorable engagement I planned was instantly overshadowed by this, a slightly more fitting engagement story.

The moral of this story is to keep it simple, do not over think it, and if it is meant to be, the delivery is not important.

“Yesterday is history, tomorrow is a mystery, but today is a GIFT. That’s why it’s called the present.”

Now with our future intent declared, we embark on a new journey. First we must complete the planning for our trip to Japan, which in effect is our honeymoon. Again in our “typical” fashion, we are doing things a bit out of order – The honeymoon, the wedding planning, and then the wedding. On top of that, another quest has been given to us, that is, stay on budget and have the wedding in New York City.

Update: We had a surprise waiting for us in Japan from our travel agent… very tasty bottle of sake – the agent had no idea this was part of the original plan.

Update: After we arrived home from Japan our friends through us a surprise engagement party. They picked us up for a friends dinner and it ended up being a party just for Angel and me!

View My Experience
← ZAMartz Best of 2018 Wedding Date is Set for Zachary and Angel →
Cookies To make this site work properly, we sometimes place small data files called cookies on your device. Most big websites do this too.
Accept