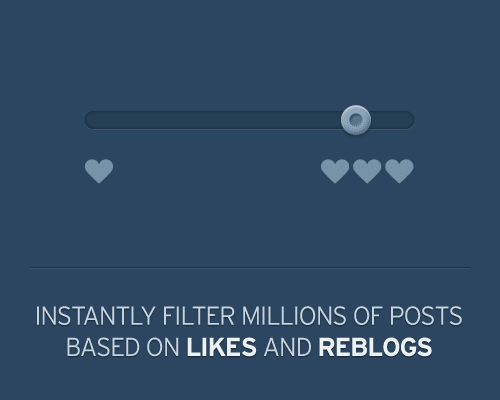 Similar to Flickr’s tag pages or Twitter’s hashtags, Tumblr’s Tag Channels aggregate tagged posts from everyone on Tumblr in real time with a few special twists:

We’re still right in the middle of development.  A few things might be acting funny, and we’re not done with the central tag directory yet.  So please bear with us!