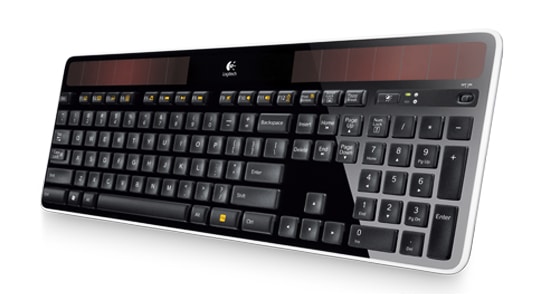 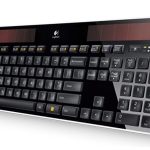 Logitech became famous for creating the world’s first solar PC keyboard last year, but now Apple fans will also be able to surf the net with the same green vigor with the newly unveiled Logitech Wireless Solar Keyboard K750. Like the PC version, the solar keyboard can be powered by both indoor and outdoor light, and can be used in total darkness, after a full charge, for three months.